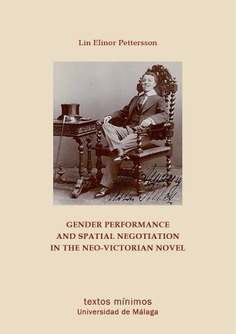 Gender Performance and Spatial Negotiation in the Neo-Victorian Novel

The present volume examines Judith Butler's concept of gender performance in Angela Carter's Nights at the Circus (1984), Sarah Waters's. Tipping the Velvet (1998) and Peter Ackroyd's. Dan Leno and the Limehouse Golem (1994). All of them depict how female performers make use of the stage to expose gender identity as an act performance and in doing so they destabilise the public/private dichotomy.